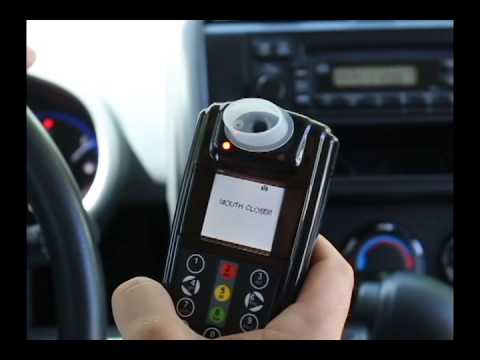 Ignition Interlock Compare was made because interlock users should be able to instantly and objectively compare different interlock devices in one place. Read more about us here.